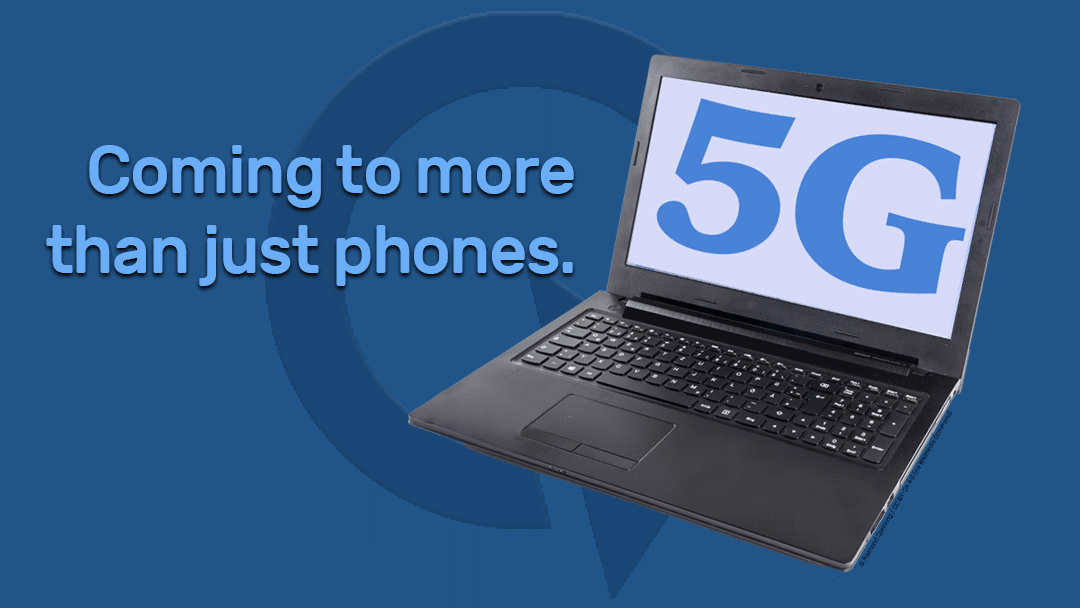 A typical promise: 5G will enable you to download an entire 4K movie in 25 seconds. Other promises: So fast cars will use it to avoid colliding with each other. Stadiums full of people will effortlessly share their concert experience. No downgrade of capacity – or network congestion – as more users join a signal.

Truth: There is no standard yet for what constitutes 5G. It’s a marketing term used to define expected capabilities. 5G the term covers a couple of versions of 5G the technology.

The hyped version is 5G the millimeter wave. This signal is a high-frequency, short distance band. Current thinking is it’s is blocked by walls, trees, rain or people. But if you’re in said stadium with the millimeter wave 5G installed, then you can download the 4K movie in 25 seconds. Possibly, so can everyone else in the stadium, even if it’s full.

The other version is “sub6 5G” – a mid-range frequency which travels further. It still offers more data capacity, negligible lag, and potentially faster speeds than your current WiFi.

The question will be what gets built in the U.S. to support either version. There are fears that China’s Huawei is ahead of U.S. technology, and that it will define the eventual standards for 5G. Someone else winning the standards war leaves you as the Betamax/HD-DVD provider to the winner’s VHS/BluRay.

There is also discussion about the Federal Communications Commission releasing more of the mid-range frequency. That’s currently used by the Department of Defense, so availability of mid-range 5G is an issue, even though it appears to be a desirable solution.

There is also controversy regarding what is physically – and financially – possible in terms of 5G connecting to fiber cable networks. (But that is another article.)

Which brings us to: 5G laptops. A couple were unveiled at last week’s CES (Consumer Electronics Show.) In the prototype stage now, the laptops were demonstrations by Lenovo and Dell that 5G is not just about smartphones.

A USAToday columnist in fact suggested people buy 5G laptops first. Manufacturers promise they will use both flavors of 5G.

“(A) 5G-equipped PC will give you the ability to have an always-on connection no matter where you are without ever logging in,” Bob O’Donnell, the columnist, wrote. The mid-range 5G networks “have advanced to the point where they are as fast (and sometimes even faster) than many Wi-Fi networks you have become accustomed to using.”

Combine that connection capability with Desktop-as-a-Service, and one begins to see how workers in the future truly will be able to work anywhere.

So as we reported earlier – 5G is not there yet. But it’s coming.