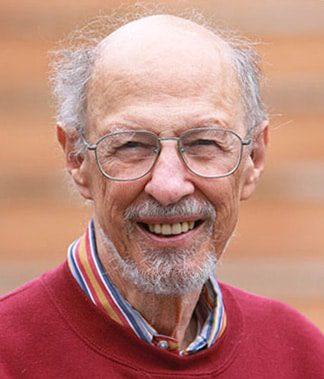 Massachusetts Institute of Technology announced that the man who invented the computer password in the mid-1960s passed away July 12.

Fernando Corbató, also known as “Corby,” was a professor emeritus at MIT. He received the Association of Computing Machinery’s Turing Award, often described as “the Nobel Prize for computing.”

Corbató developed one of the first computer operating systems, known as “Compatible Time-Sharing System” in the 1960s to allow more people to use a system’s processing power.

MIT said others had proposed time-sharing ideas prior to Corbató, but he had “the vision and the persistence to get it done.”

Wired said CTSS “pioneered many of the building blocks of computing as we know it today: things like e-mail, virtual machines, instant messaging, and file sharing.”

In a 2012 interview, Corbató told Wired he then realized that “we were setting up multiple terminals which were to be used by multiple persons but with each person having his own private set of files. Putting a password on for each individual user as a lock seemed like a very straightforward solution.”