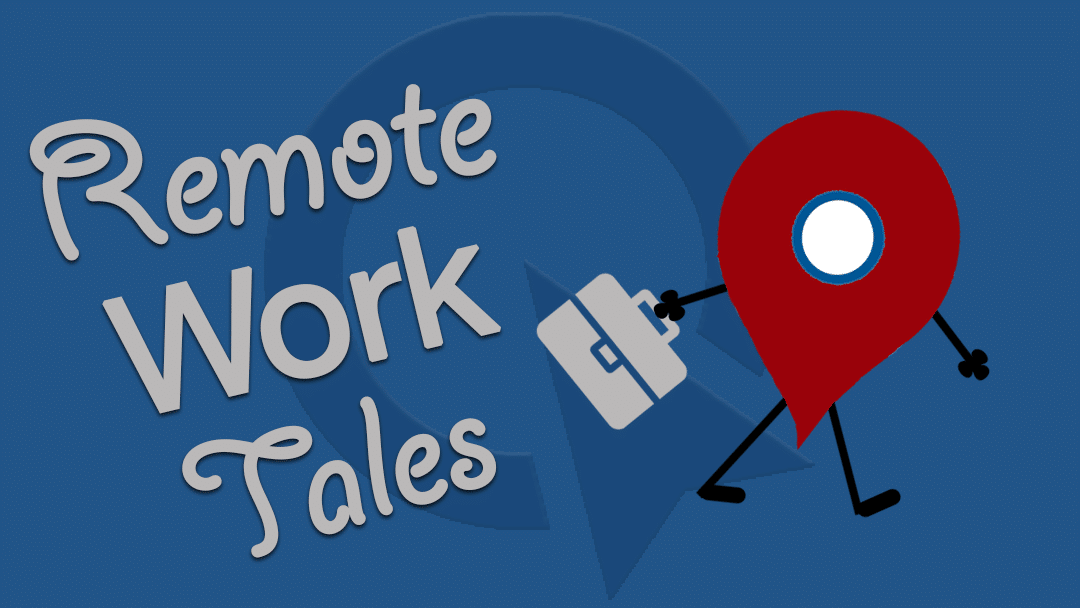 Chariot ships a lot of consumer retail products, and food and beverages, President and Founder Joe DiLeo said. So when COVID-19 struck the U.S., Chariot faced increased demand for shipments even as its workers transitioned to working from home.

“A lot of things we ship are essential goods,” DiLeo said. “Toilet paper is a big one – we’re now shipping a lot of that.  We also ship hand sanitizer, soap, water. We’ve seen an increase in those shipments and a decrease in others. For example, people aren’t buying much yard equipment right now.”

Chariot typically ships to a retailer’s distribution centers, keeping them stocked. The increased demand for toilet paper, sanitizer, and food and beverages hit, of course, when the government encouraged social distancing.

“We are a 24/7 operation, so our downtime was merely our guys unplugging their monitors and desktops, bringing them home, and getting them set up,” DiLeo said on April 1. “We’ve been 100% remote for ten days now, and it hasn’t slowed anybody down.”

Chariot works on our Desktop-as-a-Service (DaaS) technology, which the company purchased last year.  It includes internet phones that transition seamlessly from office to home.

The company opted for DaaS because its customer service reps need to provide 24/7 coverage. The prior technology Chariot used tended to give the reps problems when they tried to remote in to Chariot’s network.

Now, the Chariot team logs in to their virtual desktop machines  – and it is as if they were in the office, on Chariot’s network, he said.

“It was turnkey for us. Looking back, I’m very glad we did this because it has enabled us to really be there for our customers, instead of saying we’re running a skeleton crew,” DiLeo said. “I’m very grateful to ImageQuest and (CEO) Milton (Bartley) for suggesting we go this route.”